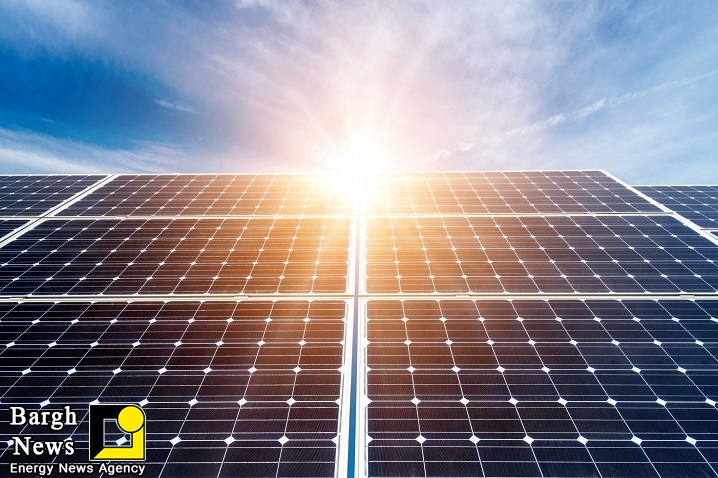 Boasting the fourth largest oil reserve and the second largest supply of natural gas in the world, Iran is a global hydrocarbons behemoth. Nevertheless, Iranian policymakers have shown great interest in renewable energy (R.E.) sources to improve energy security, reduce internal dependence on hydrocarbons, and meet its projected growth in electricity demand. The fulfillment of these objectives is not only realistic and desirable, but also probable for the Iranian government as it has an advantageous topography for renewables. Iran boasts a young and educated populace, and now has a relatively open channel to acquire the requisite renewable technology and project financing assistance.

The attractiveness of Iran’s R.E. potential has not gone unnoticed. As early as 2014, German, South Korean, Danish and Indian businesses began closely examining the sanctioned country’s R.E. industry as a long-term investment opportunity. Iranian officials responded with enthusiasm to Western curiosity by reducing bureaucracy in its energy sector, streamlining its licensing process, and presenting competitive incentives to R.E. infrastructure developers and equipment suppliers. For instance, the Renewable Energy Organization of Iran (SUNA) modeled its new feed-in tariff policy on the German equivalent[i], guaranteed government purchases of power for 20 years[ii], and introduced a 15 percent tax reduction for companies that use domestic components.[iii]

The Iranian Power Generation, Transmission, Distribution and Management Company (Tavanir) now estimates that renewables will generate around 10 percent of Iran’s electricity production requirements within five years. Iran’s Sixth Development Plan, a five-year government growth policy, includes a stipulation that its installed R.E. capacity should grow by 5,000 MW by 2018.[iv] Until recently, economic sanctions would have made achieving such an ambitious goal very difficult, if not impossible. However, due to the elimination of major restrictions on both domestic and foreign financing, investment goals of $10 billion by 2018 and $60 billion by 2025 now appear feasible. [v]

To realize this growing demand for power generation from R.E., Iran has unveiled plans to pursue the development of nonconventional renewable energy (NCRE) sources. This NCRE development includes increasing its solar and wind capacity in parallel for integration into its electrical grid; and encouraging new development of more conventional R.E. sources like nuclear and geothermal. Iranian companies and their partners face major obstacles such as aging or underdeveloped infrastructure, grid integration of R.E. resources, and a lack of expertise in certain specialized R.E. technologies.

Despite these challenges, there is substantial reason to believe that Iranian companies, in concert with foreign partners, will prevail. The Iranian government has already signed a series of agreements with foreign partners to facilitate development of new infrastructure and equipment production facilities later this year.

Share it:
subscribe
Error Report
Tags: renewable ، Tavanir ، Iranian Power Generation ، solar Development Plan
Your Comment Rules to send Comments
Please do not write in Latin letters (Finglish).
Avoid posting comments unrelated to the news, repeating others' opinions, insulting other users, and posting long texts.
Please do not disrespect, slander and insult officials, minorities, ethnicities, etc., and generally do not contradict the moral principles and laws of the country.
Otherwise, "Burgh News" will reject the desired article or publish it with an audit at its own discretion.